A speaker, author and curator, Kirsty’s current research areas centre of on the intersections of popular culture, celebrity studies and popular music with an emphasis on the life and legacy of Prince. Kirsty has published widely on popular culture and is the co-editor of Prince and Popular Culture, The Music Documentary: Acid Rock to Electropop, The Arena Concert: Music, Media and Mass Entertainment and Music/Video: Forms, Aesthetics, Media. and author of the forthcoming Beyoncé: Celebrity Feminism and Popular Culture.

Kirsty’s work has been published in Senses of Cinema, Feminist Media Studies, SERIES and Celebrity Studies journals and she is a regular commentator on popular culture featuring on BBC News, BBC Radio 4, BBC Radio Manchester, and in The Guardian and Creative Review amongst others.

She has significant experience in leading international and UK partnerships in the creative industries and in the HE sector, with a particular emphasis on the USA.

Kirsty works closely with a number of cultural organisations in the UK and is the co-curator of film seasons including Sound and Vision: Pop Stars on Film and the curator of In Her View: Women Documentary Filmmakers film seasons at HOME, Manchester. 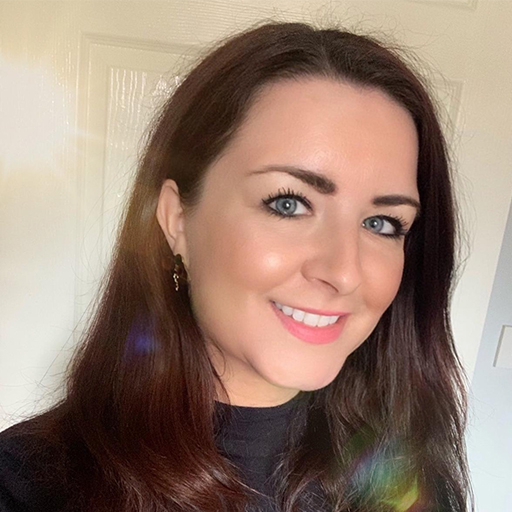