Rushi has been the Producer of Thunderstruck theatre tour, funded by ACE, successfully undertaking key tasks ensuring effective and efficient running of the production.

Rushi has a background in Bollywood films as an Assistant Director as well as writer and director for TV and theatre productions in Mumbai, India.

Subsequently, he has worked for a range of local authorities in the field of arts and has initiated and managed large-scale festivals, residencies, touring performances, arts grants and community arts activities.

From being Principal Arts Officer at Rotherham MBC, he took a leap and became Regional Director for a national charity funded by the Home Office. Subsequently, Rushi managed East Midlands, Yorkshire & Humber and North West regions working with charity organisations as well as national and regional statutory agencies.

Since late 2011, he is working as freelance business consultant across the North of England and Midlands. Rushi also gets commissioned to develop bespoke training programmes and obtain accreditation from appropriate institutions. Rushi has a number of qualifications to include PRINCE 2 Project Management, PTTLS Level 4, NVQ Level 4 in Management, Emotional Intelligence, Bachelor of Commerce (Accounts & Auditing) etc. He is also Business Manager for Ri Ri’s Dance Academy. 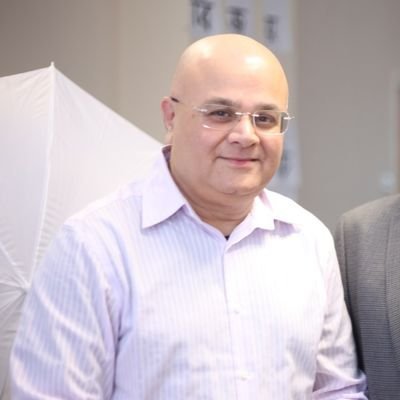